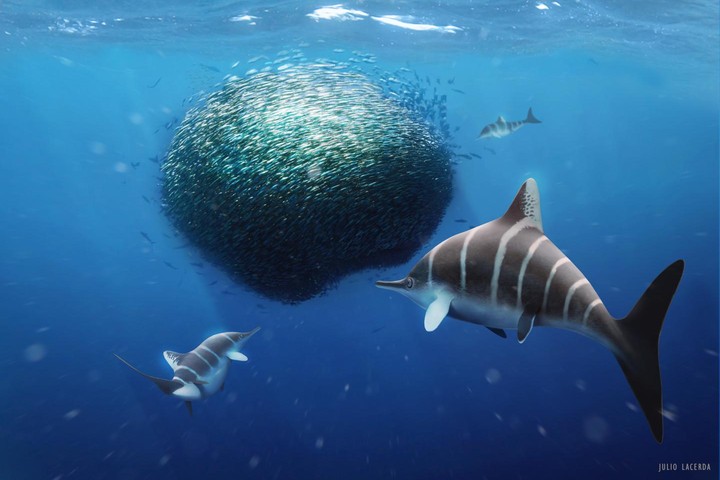 Ichthyosaurus were a large group of marine reptiles originating during the Triassic, Jurassic and Cretaceous periods. The first large extinct reptiles brought to the attention of the scientific world and played a large role in the history of paleontology. 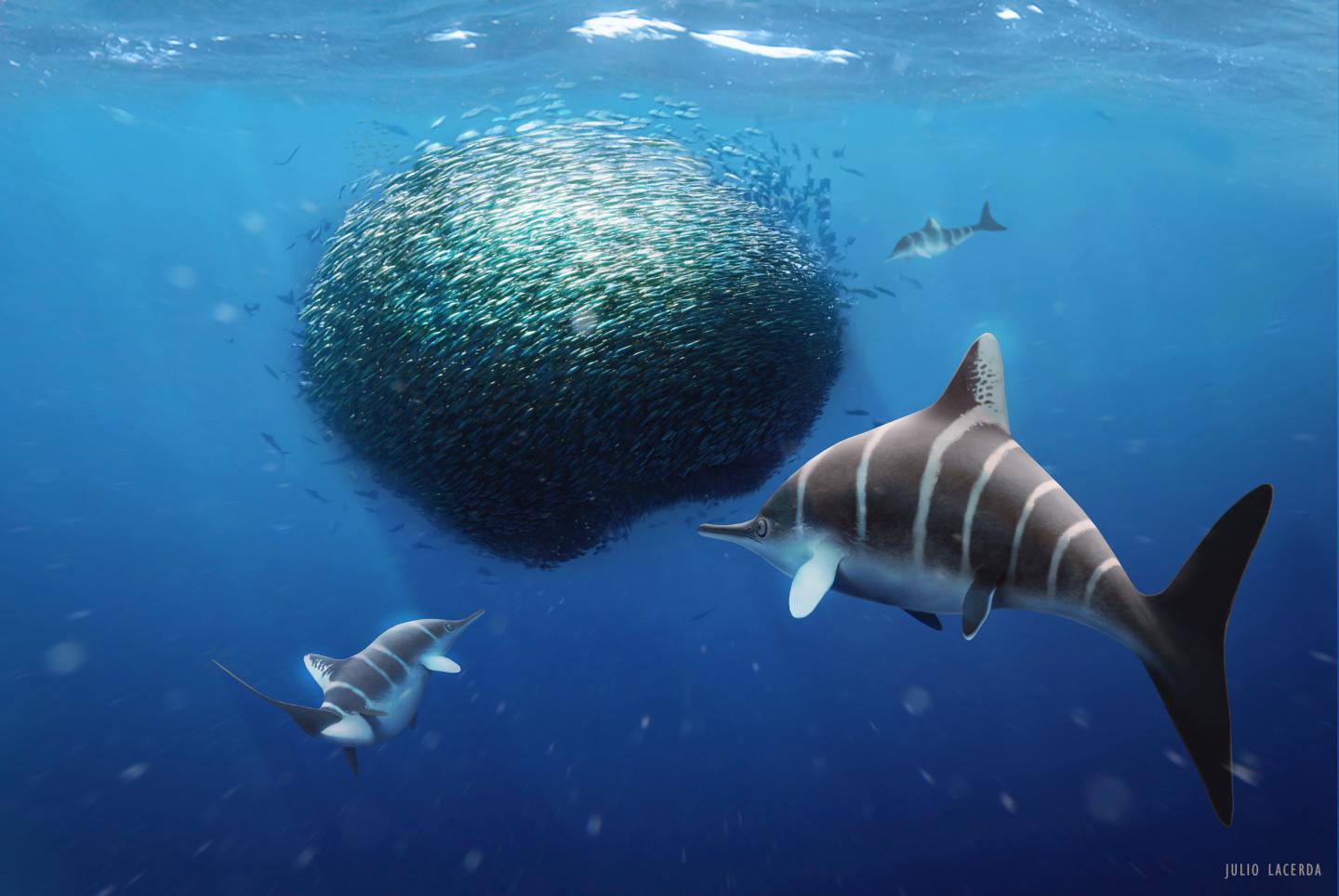 Palaeontologists Dean Lomax and Judy Massare have studied thousands of Ichthyosaur fossils and have set out to solve a mystery between the Ichthyosaurus Communis and Ichthyosaurus Intermedius as to whether they were different species.

“The early accounts of Ichthyosaurs were based on very scrappy, often isolated, remains.  This resulted in a very poor understanding of the differences between species and thus how to identify them.  To complicate matters further, the original specimen of Ichthyosaurus Communis is lost and was never illustrated.  Similarly, the original specimen of Ichthyosaurus Intermedius is also lost, but an illustration does exist.  This has caused a big headache for paleontologists trying to understand the differences between the species.”

In this new research Dean and Judy set out on the most extensive review of all research on these two very close Ichthyosaurus species. Looking at similarities and differences, they can confirm that the two species are in fact the same.

This conclusion solves a mystery of the different Ichthyosaurus species that has been baffling paleontologists for over 100 years.