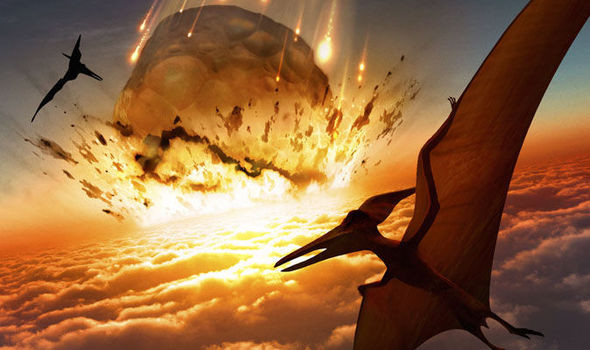 Did The Dinosaurs Die A Cold, Dark Death? 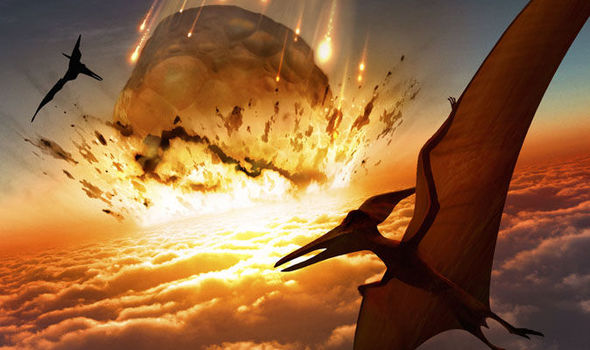 There have been many theories about the extinction of the dinosaurs. Scientists have hypothesized that a dust cloud and volcano’s resulting by the asteroid impact contributed to their death. However a new study suggests that freezing temperatures and a blanket of darkness contributed to the mass extinction.

The Potsdam Institute for Climate Impact Research (PIK) in Germany conducted a computer simulation called the Coupled Climate Model. Using the asteroid impact as a starting point, scientists looked at the sulphuric acid bearing gases caused by the collision. They would have become a main factor in sunlight being blocked from the earth causing it to cool down.

It is believed that due to these sun blocking gases air temperatures could have dropped by at least 26 degrees, and last to up to 3 to 16 years of sub freezing temperatures.

The research shows how climate is so important to all life on earth.

You can see the animation of the Coupled Climate Model heres: https://www.pik-potsdam.de/research/earth-system-analysis/projects/flagships/ace/extinctions

Stegosaurus had a brain the size of a walnut - only 3 centimetres long and weighing 75 grams. However,…
View more Dino Facts