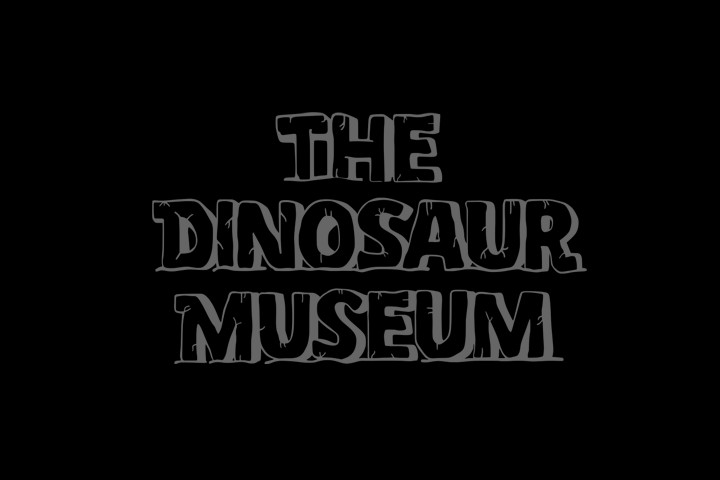 100 million year old scratch-marks have been found on the floor of a riverbed in Canada. The area is known as Dinosaur Highway because of the number of fossil footprints and trackways in the vicinity. The scratch-marks are thought to have been made by two-legged carnivorous dinosaurs as they partially swam across the river.

The scratch-marks show the dinosaur to be propelling itself through the water in a dinosaur version of the ‘doggy paddle’. The scratches were left by the tips of a two-legged dinosaur’s feet. It is believed that the dinosaur ‘swam’ at least 15 metres. However it is very difficult to identify a specific dinosaur type from the marks, but the size would suggest a large predator such as a Tyrannosaur.

The debate over whether dinosaurs could swim and whether some may have partially lived in the water has raged for over 50 years. The large sauropods were originally thought to have lived in water to support their vast weight. This was later thought not to be the case. Other scientists assert that the majority of animals are born with some inbuilt knowledge of swimming.

So far 108 species of dinosaurs have been discovered in Britain. Britain was an important area during…
View more Dino Facts