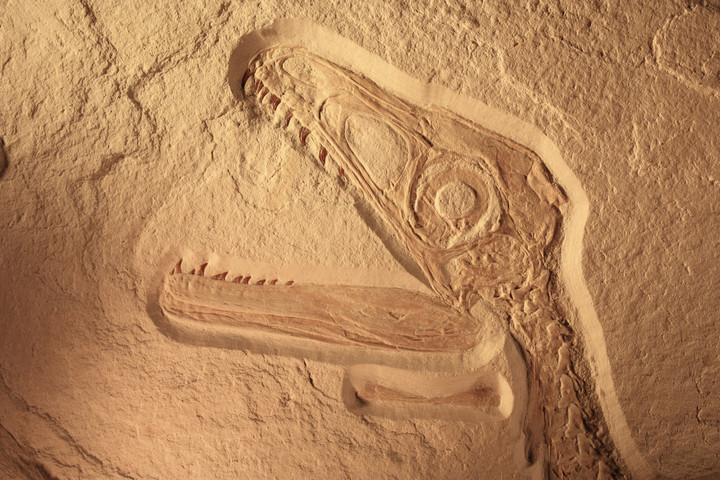 Early Birds are Food for Dinosaurs

Scientists from the University of Alberta, USA, have made a remarkable discovery when studying the fossilized remains of Sinocalliopteryx – a raptor-like predatory dinosaur. In the dinosaur’s stomach the remains of three Confuciusornis were found. Confuciusornis is one of the earliest birds with limited flying abilities, that developed in the late Cretaceous.

The fossilised remains of Sinocalliopteryx were discovered in China. It could not fly, its feathers were hair-like giving the dinosaur good insulation. The crow-sized Confuciosornis in Sinocalliopteryx’s stomach were in a similar state of digestion showing that it ate large amounts to feed its high metabolism and maintain its body temperature.

Sinocalliopteryx belonged to the same family as Compsagnathus. It was a small theropod that lived in Cretaceous times in what is now China. It grew to about 2.3 metres in length.

So far 108 species of dinosaurs have been discovered in Britain. Britain was an important area during…
View more Dino Facts