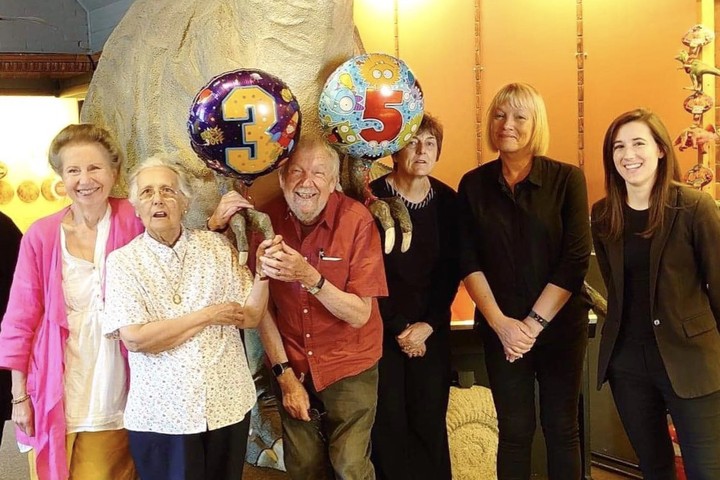 35 years ago, The Dinosaur Museum opened in Dorchester in June 1984 to great acclaim. From the very beginning visitors loved its novel and innovative approach to exploring the wonderful world of dinosaurs. It was and still is the UK’s only museum completely devoted to dinosaurs.

It quickly became the Town’s foremost visitor attraction, bringing thousands of dinosaur ‘hungry’ family visitors to the county town over the years.

The Museum broke adventurous new ground with its unique approach to its displays, an approach that at the time influenced major museums in Britain and abroad.

The Museum is independently run and is not funded by local or national government or charitable bodies. It relies on self-generated funds to run the Museum including its popular educational service to schools.

Tim Batty, the Museum’s curator, who has been with The Dinosaur Museum since it opened in 1984, said “The museum was an instant success. People were really excited, and the hands-on displays and family friendly approach struck a chord with the museum’s visitors.”

The Museum’s novel approach was the brainchild of Michael and Jackie Ridley. Speaking today Jackie said “We tried to be user-friendly with modern and entertaining display techniques that made discovering facts about dinosaurs fun for everyone.”

Michael & Jackie, have both worked in the museum world all their life both in Britain and abroad. “The Dinosaur Museum was a pioneer of modern inventive and fun interactive museums”, Michael said. “ We were the first museum in Britain to use computers for exhibits with specially written programs.  The Museum also invented the ‘Feely Box’ the most popular of all the hands on displays that has since spread to become a standard hands-on display technique in many museums”.

Over the years the Museum has been consulted by museums and dinosaur projects in many countries, including Eureka! , the children’s museum, The Ulster Museum, The Dudley Museum, in the UK,  The Valcidacos Dinosaur Project in Spain, and The Beijing Natural History Museum in China who sent a leading palaeontologist to work with the Museum for a month.

The Dinosaur Museum is a family museum and has frequently appeared on national television, usually in children’s programmes such as Blue Peter, the Really Wild Show, Tikkabilla, the Tweenies and many others.

Many who visited the Museum as children have fond memories and are now returning to the Museum with their own children making the staff feel almost as old as the dinosaurs!

Percy the Museum’s T rex will celebrate his and the Museum’s birthday by tucking into a cake with candles. Technically he is 65 million and 35 years old but It has proved impossible to get 65 million candles on the cake so he will have to make do with 35! 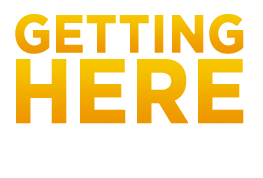 The longest dinosaur was Argentinosaurus, which measured over 40 metres, as long as four fire engines.…
View more Dino Facts