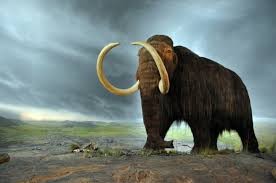 The Resurrection of the Woolly Mammoth

Scientists in a de-extinction effort could create a mammoth-elephant hybrid. 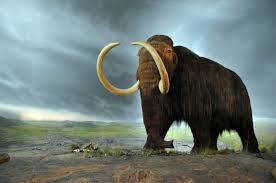 4000 years ago the wooly mammoth joined the list of earths animals no longer to walk the earth. Never to be seen again. However a group of scientists from Harvard are leading a de-extinction effort to bring some of these animals back to the earth.

Taking Traits from the woolly mammoth programmed into an Asian elephant they would create a hybrid embryo. This hybrid creature referred to as a mammophant would be partly elephant with features like a mammoth including small ears, and long hair.

Scientists say they are as close as a couple of years away from resurrecting the Mammoth in a revised form.

You can see a full article about this work here:

At present over 700 different species of dinosaurs have been identified and named. However palaeontologists…
View more Dino Facts